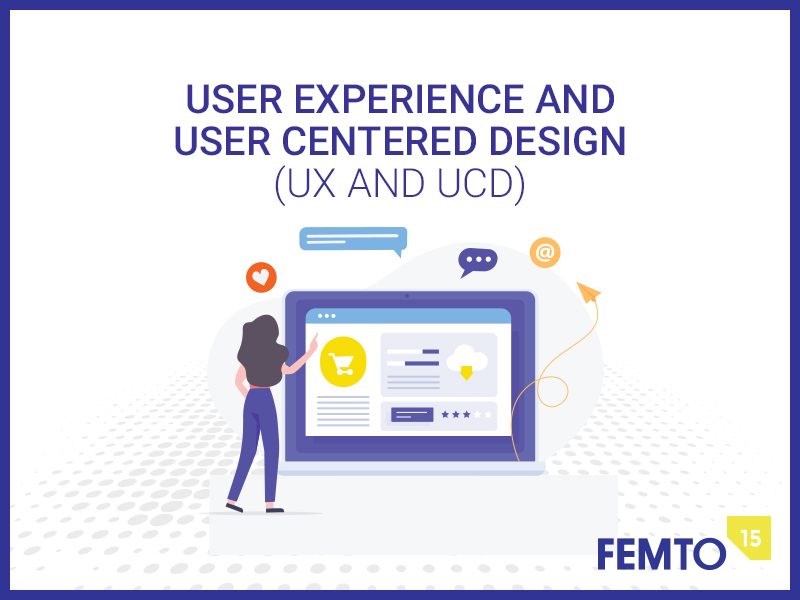 The term "user-centered" raised in the late nineteenth in the context of talking about user experience design. We all know that any UX designer puts the user in the center of the design, which means s/he would always think of users' needs, emotions, etc.

So, what's new about this "user-centered" concept? Is it a new methodology to perform the UX design? Or is it just another way of saying "put your customer first"?

In this article, we illustrate this concept and mention the most critical points around it.

What is a user-centered design (UCD)?

User-centered design is an approach that makes designing the product rotates around users' needs and feedback. More attention is given to users before, during, and after the designing phase.

It's an iterative process that lets the user be part of the design. The iteration starts and ends with user feedback. You consider user feedback at the early stages as well as late ones. The user is the initial and final point of your design process.

Adding user research phase before designing, and validating each version of the design are the most critical parts of UCD.

Why is it important?

To put it simply, you are getting out of your assumptions zone to your customers' thoughts, needs, and emotions.

Remember that, you do know your product's functionality before designing it, while users don't. Thus, you need the perspective of someone who would interact with the product for the first time before skitching your design on paper.

Let's sum up the answer to our question. UCD lets you:

What is the difference between UCD and UX?

In his book, User-Centered Design, Travis Lowdermilk simplifies the relationship between different methodologies as shown below.

So, we can say that UX design is included in UCD design. UCD isn't only about UX and UI, rather it's a methodology to engage the user at each phase of the designing process.

User experience (UX) is one of the many focuses of UCD. It includes the user’s entire experience with the product, including physical and emotional reactions.

UCD involves much more than making applications aesthetically pleasing. Design plays an important role; however, it’s not the only focus.

User-centered and customer-centered, what's the difference?

Users are not customers; customers pay, users don't. But it's also said that "grow your user base and your customer base grows as well". Thus, any customer-centric organization would definitely go for user-centered design to maximize the number of people who uses the product and spread their product within target customers.

What are the phases of the UCD process?

The process structure of user-centered design varies among different organizations and between different designers. The approaches and tasks within it take different shapes and branches out into several methods.

Thus, we illustrate some basic steps mentioned by experts as a guideline for those who want to have an overall idea about how does the process go.

Finally, iterate these steps using the output of the evaluation stage as an input for further understanding of users.

How do you absorb data from users is an independent branch of the UCD research phase. Different techniques are used to get the best relevant results from users (who don't know what they want most of the time).

User research is now a separate part of UX. Whether the UX researcher is the same person who does the design or not, the research is a preprocess of designing.

UCD is not subjective and often relies on data to support design decisions.

The user-centered design may be a complicated process, but it's also your way of saving your resources and reach user satisfaction through your UX design. 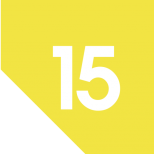 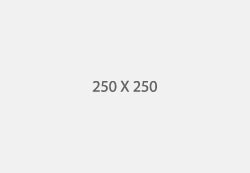 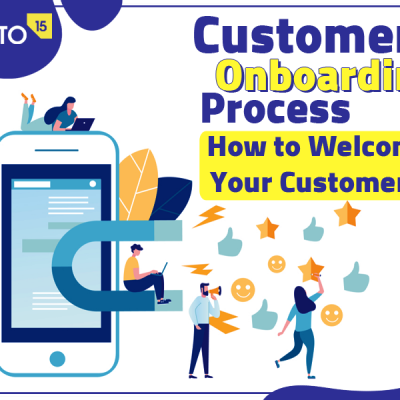 Customer Onboarding Process (How to Welcome Your Customers?) 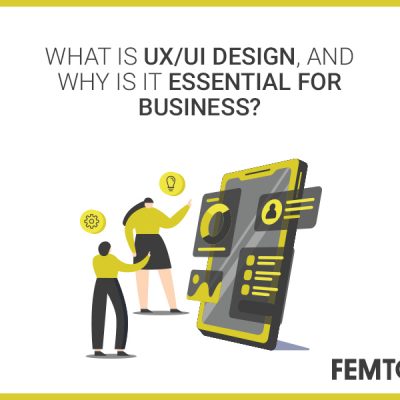 What Is UX/UI Design, and Why Is It Essential for Business?